The Crisis of Democracy: what to do? (what is to be done?/what's next?) 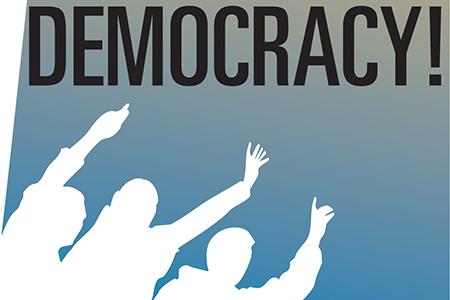