The cross-Year: dialogue of cultures 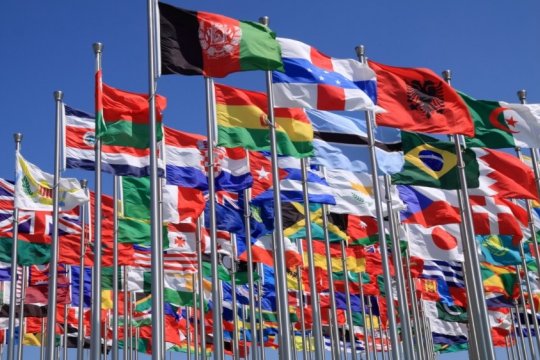 Indeed, the cross-Year has long been a boon for cooperation among countries in international diplomacy. It promotes strengthening of bilateral relations, gives them a new positive dynamics. In Russia, this practice has been practiced for a long time. One of the first experiments was cooperation with France in 2010 or "L'année croisée", then the countries had done enormously impressive work, many large-scale activities were carried out in almost all areas of life: trade, industrial sphere, agriculture, scientific research, culture and sports.

Russia will cooperate with many countries in 2020. 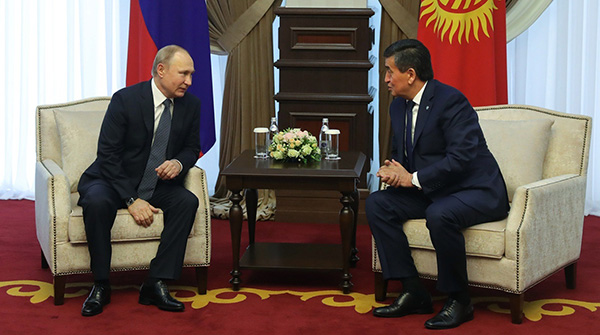 Kyrgyzstan has long been the strategic partner of Russia, because of the strong relationship between the two countries. According of Kyrgyzstan Constitution Russian language is used as the official. Today around 13000 Kyrgyz students are educated at Russian universities. Moreover, many exhibitions, Humanitarian forums and conferences take place within the in international cooperation.

The 2020 will be aimed at bilateral cooperation not only in the economic, military-technical and scientific fields, but also in the educational and cultural spheres. Within the framework of the cross-Year the Russian Federation has planned about 160 different events, and Kyrgyzstan has more than 50.  Representatives of our countries will play to introduce each other closer to national traditions and customs, to hold joint conferences and fairs, and to expand cooperation in the tourist area.

Rossotrudnichestvo declared that the celebration of the 75th Anniversary of the Victory will take a special place in the context of the cross-Year. This year was declared in Russia a Year of memory and glory. In spring of last year, Vladimir Putin with the President of Kyrgyzstan, Soronbaj Zheenbekov laid a stone. The foundation of the memorial dedicated to the Battle of Rzhev.

Representatives of Russia and Kyrgyzstan is reported that a large number of events will be held with the participation of high-ranking officials, members of official delegations, prominent figures of cinema, theater and music in 2020. The opening of the branch of the Moscow State University and the general education school-complex named after M.V. Lomonosov in the capital of Kyrgyzstan –  Bishkek.

The solemn opening ceremony of the cross Year Russia-Kyrgyzstan is planned for the second half of February and will be held in The Bolshoi Theater. 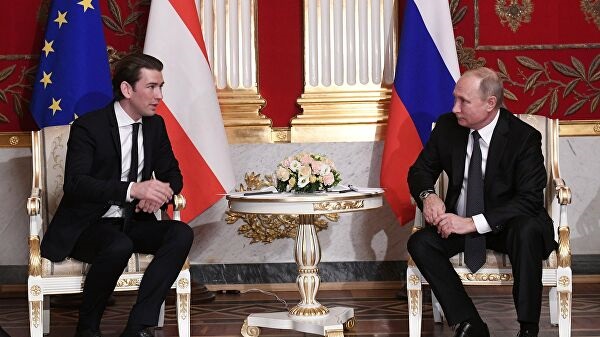 The Ministry of Culture of the Russian Federation and the Ministry for European Union Affairs, Art, Culture and Media of Austria signed a Memorandum on the conduct of 2020 as A Year of theater and literature. This cooperation many interesting events are planned – joint book fairs, theater festivals, performances and exhibitions.  Icing on the cake would be the famous Salzburg Festival, which every summer becomes the center of world culture. Russia and Austria have long been cooperating in the sphere of culture. So example, 2018 was The Year of music, and 2019 was held under the sign of youth exchanges. 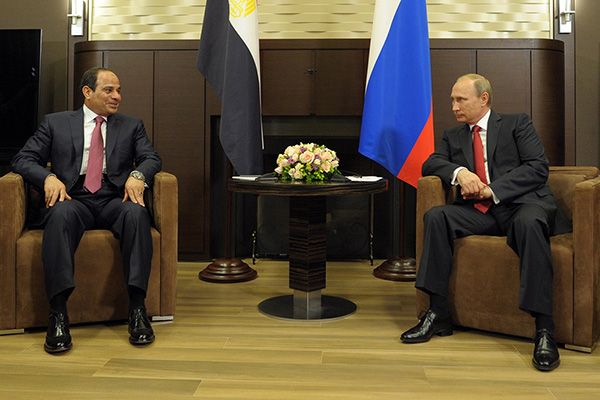 Russia-Egypt diplomatic relations began in the distant 1943. Later they have considerably strengthened and have reached a completely different, qualitative level.

The leaders of both countries advocate active cooperation: economic, political and cultural spheres. The 2020 is declared The Year of Humanitarian Cooperation between Russia and Egypt. During negotiation with President of Egypt Abdel Fattah el-Sisi Vladimir Putin said, that our countries have interest for cooperation in culture.

Within the framework of the cross Year, bilateral meetings, exhibitions, concerts will be held in order to strengthen strategic partnership in the humanitarian sphere. Special attention will be paid to the dissemination of the Russian language and the presentation of the tourist potential of Russia.