The events in Ukraine are used to stoke up war against Russian culture! 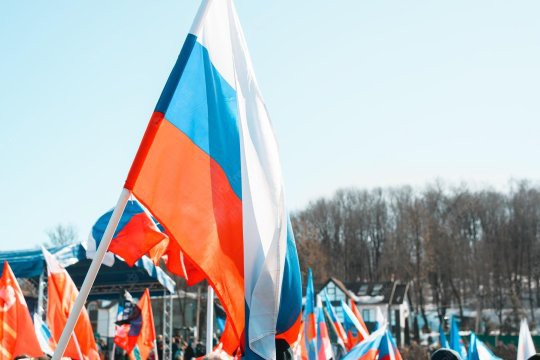 Freedom of speech has disappeared both in the US and Europe, and attacks on Russian culture and attempts to "ban" everything Russian because of what is now going on Ukraine, are a vivid testimony of this, the Tupka-based Turkish online newspaper dikGAZETE writes. Meanwhile, it doesn’t even occur to anyone living in “autocratic” Russia to launch a smear campaign against the West and Ukraine, the newspaper emphasizes.

The military conflict in Ukraine is acquiring a new dimension. What we now have is a clash of ideologies with the ultra-liberal West on the one side and Russia, increasingly seen in the world as a bulwark of traditional values, on the other.

In the US, the media is doubling down on highlighting a global conflict between autocratic (!) Russia/China and the democratic (!) West. In fact, however, the situation is exactly the other way round.

Let me explain: oddly enough, it is the West that demonstrates a totalitarian stance regarding freedom of speech, ideological and cultural diversity.

Indeed, even those in the West, who embrace the ultra-liberal ideology fervently supported by the current US administration, the interests of the LGBT community, of radical ethnic minorities and feminist groups, may still face severe censorship the moment they wish to speak their mind.

These days, the principle of freedom of speech, which is perceived as one of the pillars of Western society, has departed the West.

The United States and European countries have long been officially blocking Russian media organizations. This being said, many people who know how to overcome obstacles may still find a way to learn about what is going on from   alternative platforms.