“The Foreign Affairs”: The ‘golden days’ of U.S. sanctions may soon be over. They think about ‘multilateral measures’ 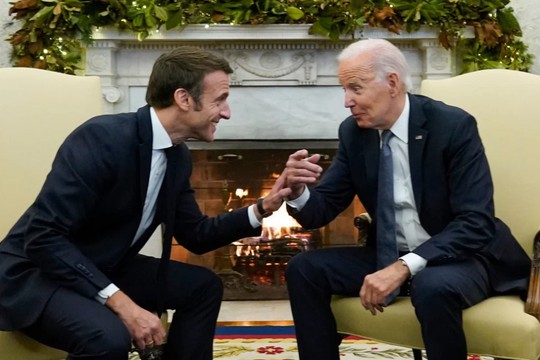 Sanctions have long been the United States’ favored diplomatic weapon. The Biden administration’s response to Russia’s invasion of Ukraine is a case in point: it immediately imposed a raft of punitive economic measures on Moscow and rallied other governments to do the same. That sanctions are a popular tool of U.S. policymakers makes sense. They fill the void between empty diplomatic declarations and deadly military interventions. Yet the golden days of U.S. sanctions may soon be over, complains “The Foreign Affairs”.

Another way that countries have sanction proofed themselves is by developing non-Western payment systems. As long as countries continue to use Western financial channels, particularly SWIFT, they will not be safe from the reach of sanctions. Completely severing a country’s access to SWIFT is the nuclear option in the U.S. sanctions arsenal.

China and Russia are busily preparing their own alternatives to the messaging system in case Western countries decide to cut them off as well. If Russia and China were both cut off from SWIFT, their backup is ready.

China’s alternative, known as the Cross-Border Interbank Payment System, is not yet a match for SWIFT. In 2021, CIPS processed a mere $12 trillion in transactions, the equivalent of what SWIFT processes in less than three days… But the very existence of CIPS is a victory for Moscow and Beijing: their goal is to have a working alternative to SWIFT, not the biggest payment system. What matters to Russia and China is that around 1,300 banks in more than 100 countries have joined the framework.

A third tool that U.S. adversaries are using to escape sanctions is digital currency. In that field, China leads the way. Around 300 million Chinese already use a digital renminbi in more than 20 cities, including Beijing, Shanghai, and Shenzhen… The mechanism is growing fast: predictions say one billion people will be using the digital renminbi by 2030. 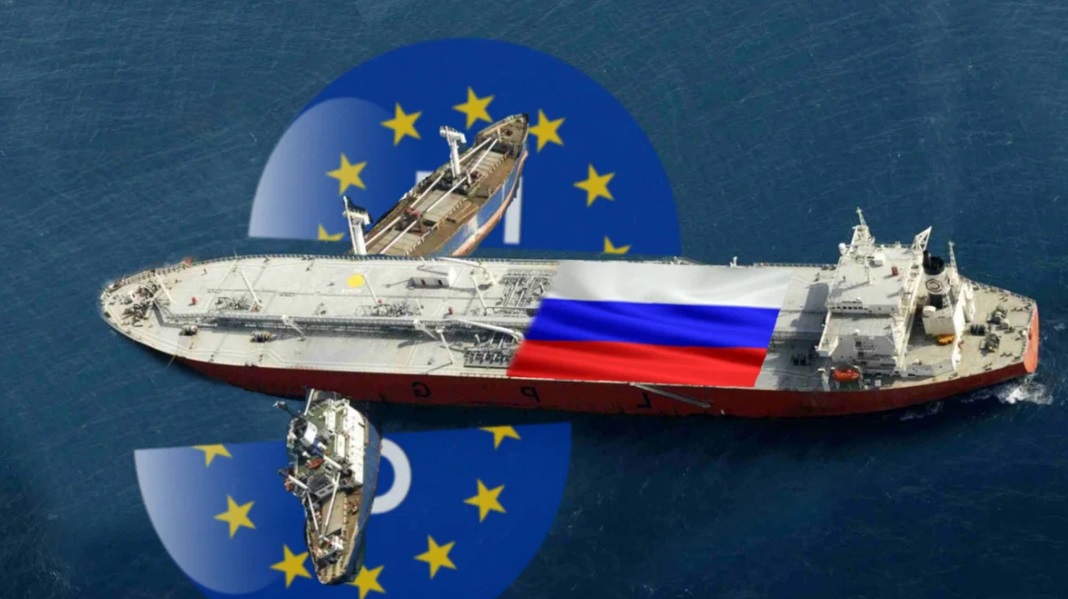 Individually, currency-swap agreements, alternative payment systems, and digital currencies would not have much of an impact on the efficacy of U.S. sanctions. But together, these innovations are increasingly giving countries the ability to conduct transactions through sanctions-proof channels.

This trend appears irreversible. There is no reason to believe that relations between Washington and Beijing or Washington and Moscow will improve anytime soon. The likeliest scenario is that things get worse, prompting Beijing and Moscow to double down on their sanctions-proofing efforts.

The rise of a fragmented financial landscape threatens both U.S. diplomacy and national security. In addition to undermining the effectiveness of sanctions, the rise of sanctions-proof financial channels means that the United States will increasingly have a blind spot when it comes to detecting global activities.

All this means that within a decade, U.S. unilateral sanctions may have little bite. Multilateral measures, supported by Japan, the United States, the countries of the European Union, and other like-minded powers, will probably become the best alternative. These sanctions are more difficult to draft, but are far harder for targeted countries to circumvent.

In a best-case scenario, the development of multilateral sanctions will foster the establishment of a global framework to improve the effectiveness of sanctions. Similar institutions already deal with issues that require global collaboration, such as maritime law, the war on drugs, and the resettlement of refugees.

Why not establish one for sanctions?