The G7 wasn't exactly a triumph for Biden and his administration 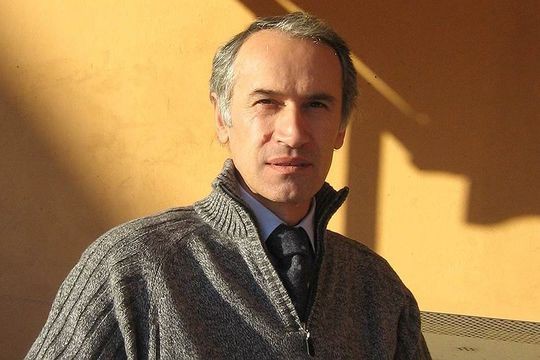 The G7 wasn't exactly a triumph for Biden and his administration. The occasion was supposed to be the planetary investiture of the new US president and the unconditional acceptance, no ifs and buts, of the new Western mantra "America is back", but, on closer analysis, this was not the case. The so-called West did not appear, if not formally, united and cohesive as in the past, this is due both to the disastrous management of the pandemic, but also to the aftermath of the partially devastating effect of the previous Trump administration and also to the fact that Merkel and Macron, two important leaders, are at the end of their term. Even this G7, in the final resolution, did not actually put forward strategic lines that could profoundly affect international dynamics, namely the unstoppable advance on the world stage of China and the surprising resilience of the Russian Federation. Of course, it must be said that the G7, like international forums of this kinf, is not intended to make decisions, but to give some general indications, and those one taken, after all, do not introduce anything new into the discourse of world politics.

Certainly Biden remains the recognized leader of the West and, as such, he will attend the summit with his Russian counterpart, President Putin. But in the confrontation with the head of the Kremlin he will have to rely on the reasons of force rather than those of politics and diplomacy. Indeed, he will have to rely above all on his condition as primus inter pares of the transatlantic coalition. But even in this case, it must be noted that the NATO of 2021, certainly in full reaffirmation, apart from the budget problems, already announced by Trump, is not in excellent health and his strategy suffers from all this. Tha Nato's "march to the east" finds the hard rock of Ukraine, the western outpost as Zelenski defined the country of which he is president. In fact, with the eventual inclusion of Kiev in the Atlantic Pact, NATO risks becoming entangled in a situation that is too risky for its European partners, certainly not inclined - indeed unaccustomed - to assume military and strategic responsibilities since 1949, the year of foundation of the transatlantic alliance.