The Guardian: “Ukraine fatigue is a real thing for some of our partners” 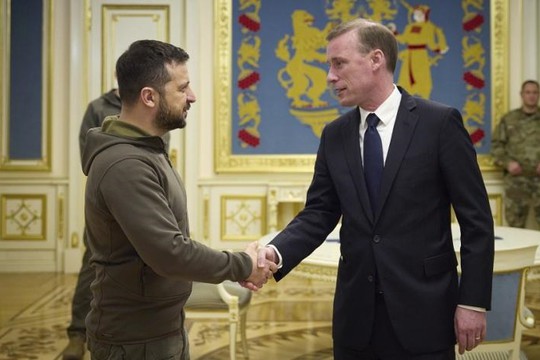 Officials in Washington have warned that “Ukraine fatigue” among allies could worsen if Kyiv continues to be closed to negotiations, - stresses “The Guardian”. US officials told the paper that Ukraine’s position on negotiations with Russia is wearing thin among allies who are worried about the economic effects of a protracted war.

Zelenskiy also made clear that he would not hold negotiations with the current Russian leadership. Last month, he signed a decree specifying that Ukraine would only negotiate with a Russian president who has succeeded Vladimir Putin.

“Ukraine fatigue is a real thing for some of our partners,” one US official said.

For Ukrainian officials, the US’s request would mean reneging on several months of rhetoric about the need for a decisive military defeat against Russia.