The Hungarian population of Ukraine raised the issue of joining Hungary 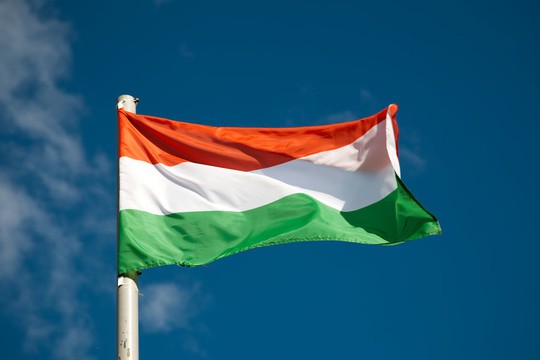 In a number of border areas of Transcarpathia with large Hungarian diasporas, they plan to hold a referendum on secession from Ukraine. In particular, an organizing committee for the preparation of the referendum is already being created in the Beregovsky district, - the REGNUM agency reports.

In addition, an appeal was sent to Hungarian Prime Minister Viktor Orban today from ethnic Hungarians living in Ukraine with a request to protect them from genocide:

"The Ukrainian authorities continue to pursue a policy of genocide and oppression of our people in the Transcarpathian region. It is quite obvious to us that the Ukrainian authorities are indulging  interests of neo-Nazis and right-wing radicals, who have been restricting our rights and humiliating the dignity of Great Hungary and its citizens for a long period,"  - the appeal says. "The acts of genocide revealed in the attacks on us, ethnic Hungarians,  trying to defend their national  rights, in the destruction of our historical and cultural memorials, illegal detention of Magyar activists in prisons  remain ignored by President Zelensky and Ukrainian law enforcement officers."

«…Today it is important for us to ensure the protection of Hungarians and other national minorities living in Ukraine from violence and humiliation. On this occasion, dear Mr. Orban, we ask you, as a guarantor of security, to use all existing opportunities to ensure the physical protection of Hungarian citizens living outside of its borders! We hope for reunification with the historical Fatherland, which will allow us to live in peace, prosper and not be afraid for our children and our future!" - the statement says.