The most disconcerting takeaway for Washington: The high-cost sequences in possible conflict with China 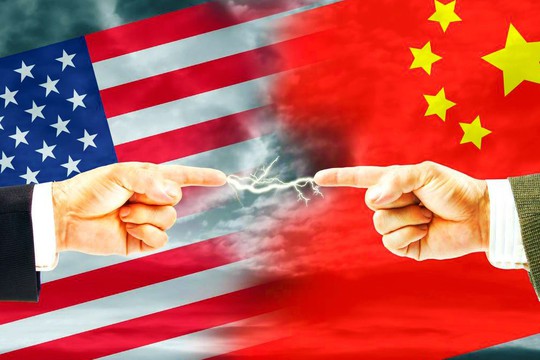 In 18 of the 22 rounds of the game Chinese missiles sink a large part of the US and Japanese surface fleet and destroy “hundreds of aircraft on the ground” – this is one of the results of the war game held in Washington.

As China waged extensive military exercises off of Taiwan last week, a group of American defense experts in Washington was focused on their own simulation of an eventual — but for now entirely hypothetical — US-China war over the island, reveals Bloomberg.

“The results are showing that under most — though not all — scenarios, Taiwan can repel an invasion,” said Mark Cancian, a senior adviser at the Center for Strategic and International Studies, where the war games are being held. “However, the cost will be very high to the Taiwanese infrastructure and economy and to US forces in the Pacific.”

The game players haven’t made any estimates so far on the number of lives that would be lost or the sweeping economic impact of such a conflict between the US and China, the world’s two largest economies.

Perhaps the most disconcerting takeaway for Washington: The high-cost sequences conducted so far aren’t even the most challenging hypotheticals.

David Ochmanek, a Rand Corp. senior defense researcher and former US deputy assistant defense secretary, said a CSIS exercise he participated in was “well-run and credibly adjudicated.” Ochmanek, who has participated in dozens of China-US war games, both unclassified and classified, said, “It basically replicated the results of other games that I’ve played that were set in the same time epoch and used the same basic scenario.”