U.S. races ‘to shore up’ European support for Ukraine strategy 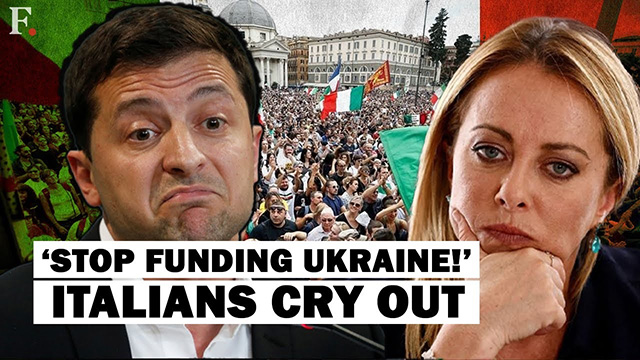 American officials based in Europe are issuing internal warnings to Washington colleagues that some countries with populations that support Russia are growing angry over sanctions and blame the U.S. for rising costs. That sentiment could put pressure on European leaders to pull back support for the sanctions, officials said in internal reports circulated throughout the administration in recent days - viewed by POLITICO.

The concerns have sparked a flurry of calls among top U.S. officials across the administration about how to keep European leaders aligned with the American strategy, two senior U.S. officials said. Washington increasingly believes that a consistent and unified messaging campaign with Europe is critical to success in Ukraine, and that any fracturing of support for Kyiv could give Russia leverage both on and off the battlefield.

Growing economic concerns have led to protests in some European cities over rising inflation and the high cost of heating as temperatures drop, putting more pressure on governments to weigh domestic issues against support for Ukraine.

“The one thing that I do worry about is a rift between the United States and Europe because the United States looks better positioned on energy because we’re a major producer,” said Fiona Hill, former Russia director of the National Security Council. “We should have been working on this transition earlier.”

One of the U.S. officials said “things are holding steady for now,” adding: “but it is a shaky situation.”

The Kremlin’s decision to halt energy shipments due to sanctions has caused many European capitals to shift their attention from supporting Ukraine’s military “to dealing with the energy crisis,” said Max Bergmann, European program director at the Center for Strategic and International Studies.

Some officials, though, are confident that support from Europe and other allies will last. “When it comes to the decisions of the governments, I see unwavering support” for Ukraine, a NATO official told reporters this week.