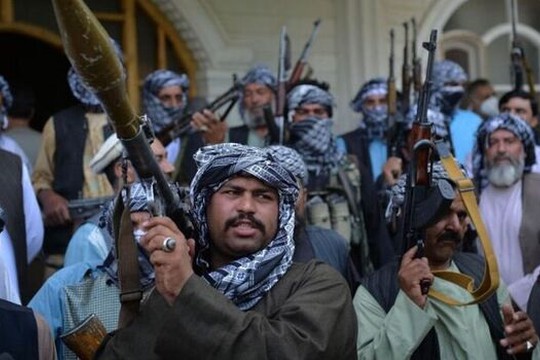 The London magazine writes: The money went through a trust to the Afghanistan National Police (ANP) to help in its fight to hold the Taliban at bay. But the theft of arms and equipment was “widespread” and there were “ghost officers” on the payroll, according to the Independent Commission for Aid Impact (ICAI).

A UK security assessment in May 2020 refer to reports of the ANP committing various human rights violations, including beatings, excessive force during arrests, and arbitrary arrest and detention.

It also highlights a US State Department report that said the force was implicated in recruiting boys for sexual abuse. Children were penalised for “moral crimes” if they complained to the police.

“We found evidence of a number of attempts at senior levels to terminate the support, which were overruled at the highest levels of the UK government,” ICAI report said.

The watchdog reports to a sub-committee of the Commons International Development Committee chaired by Conservative MP Richard Bacon. He said: “Aid workers in Afghanistan are to be commended on the effective work they have delivered through individual programmes. The independent aid watchdog, ICAI, rates the UK’s development assistance to Afghanistan as unsatisfactory in most areas.” – the magazine writes.

So, the English government funded those in Afghanistan, who involved in death squads, torture and extortion. They were ‘death squads’.