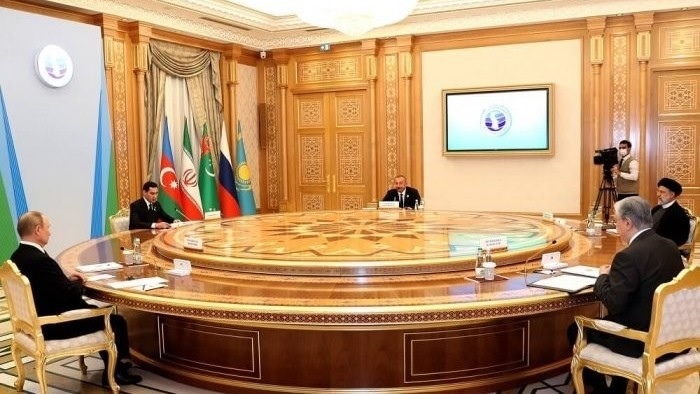 Russia has gained control of an integrated system of waterways, which connects the Black Sea and the Caspian Sea to the Baltic and the Northern Sea Route (which is a 4800 km long shipping lane that connects the Atlantic with the Pacific Ocean, passing along the Russian coasts of Siberia and the Far East), writes prominent Indian expert, ambassador M. K. Bhadrakumar. No doubt, it is a stupendous consolidation of the so-called “Heartland” — per Sir Halford Mackinder’s theory (1904) that whoever controls Eastern Europe controls the Heartland and controls the “world island.”

If the metaphor of the “Great Game” can be applied to the Ukrainian crisis, with the expansion of the North Atlantic Treaty Organisation (NATO) at it core, it has begun causing reverberations across the entire Eurasian space, he says. The edge of the game is above everything else the targeting of Russia and China by the United States. This unfolding game cannot be underestimated, as its outcome may impact the shaping of a new model of the world order.

Starting with the Caspian Summit in Ashgabat on June 29, the inter-connected templates of the great game in the Caucasus began surfacing. The fact that the summit was scheduled at all despite the raging conflict in Ukraine — and that Russian President Vladimir Putin took time out to attend it — testified to the high importance of the event.

Basically, the presidents of the 5 littoral states — Kazakhstan, Iran, Turkmenistan, Azerbaijan and Russia — synchronised their watches, based on the Convention on the Legal Status of the Caspian Sea — the Constitution of the Caspian Sea — that was signed at their last summit in 2018. While doing so, they considered the current international situation and geopolitical processes worldwide.

Thus, one of the key points of the Final Communiqué of the Ashgabat Summit was the reiteration of a fundamental principle regarding the total exclusion of the armed forces of all extra-regional powers from the Caspian Sea (which primarily meets the geopolitical interests of Russia and Iran.) Secondly, the leaders focused on the Caspian transport communications and agreed that the region could become a hub for the East-West and North-South corridors.

The Caspian Summit was held just 5 weeks after Russian forces gained control of Mariupol port city (May 21), which established its total supremacy over the Sea of Azov and the Kerch Strait in eastern Crimea.

In effect, it is yet to sink in that in the geopolitics of the entire Eurasian landmass, the liberation of Mariupol by Russian forces was a pivotal event in the great game, since the Kerch Strait ensures maritime transit from the Black Sea all the way to Moscow and St Petersburg, not to mention the strategic maritime route between the Caspian Sea (via the Volga-Don Canal) to the Black Sea and the Mediterranean. 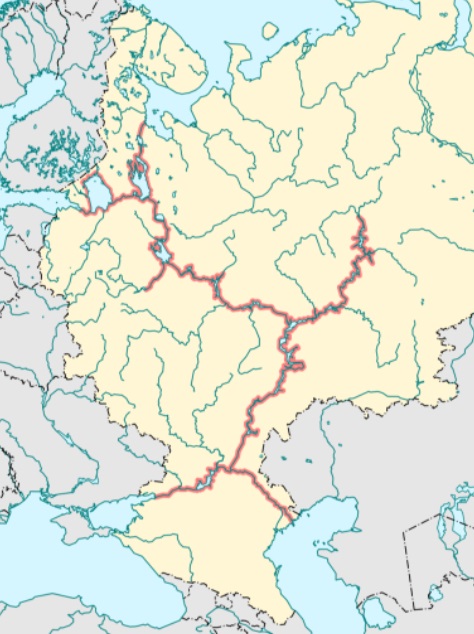 The capture of Kherson in early March practically spelt doom for the NATO’s design to extend its military presence in the Black Sea basin. Today, the game is practically over for the US and NATO, once Russia took control of the entire basin of the Sea of Azov. Russia now de facto controls the access of Dniepr river to and from the Black Sea.

Washington has belatedly understood that Russia has outwitted the western alliance and gained the upper hand in the great game in eastern Black Sea region. So, the Western strategy towards the Caucasus and Central Asia is being reworked.

As part of the EU’s diplomatic efforts Charles Michel, the president of the European Council, hosted in April a meeting in Brussels between Azerbaijan’s President Aliyev and Armenia’s Prime Minister Nikol Pashinyan where the two sides expressed willingness to secure a peace agreement. The CIA Director William Burns paid an unpublicised visit to Yerevan in this connection.

Evidently, Washington and Brussels are jointly strategising a game plan to replace Russia and Turkey, which hit her to take the lead role in Transcaucasia. But it’s too late…