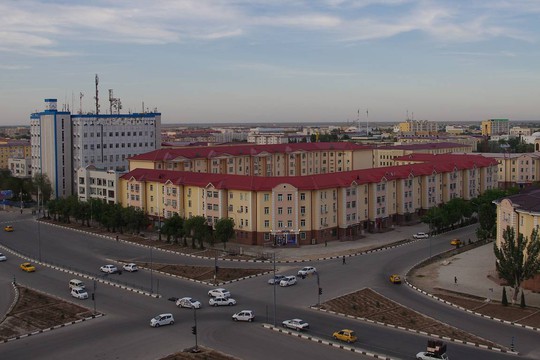 - Russia's Defense Minister Sergey Shoigu reported to President Vladimir Putin on the liberation of the Lugansk People's Republic (LPR), the Russian Ministry of Defense  announced. The ministry added the Russian Armed Forces and the People's Militia of the LPR have established full control over Lisichansk and a number of nearby settlements.

- Sergey Shoigu reported: during this operation that lasted two weeks Armed Forces of Ukraine completely lost a chain of command and control system with three Brigades and one Brigade of the Territorial Defense.

- Ukrainian Foreign Minister Dmitry Kuleba has said that he doesn’t see how NATO might change its stance on Kiev’s accession to the bloc in the near future. “Ukraine still pursues Euro-Atlantic integration, but I do not see the potential in the near future for NATO to change its position in a way the European Union did, and to take concrete steps to ensure Ukraine's accession to the Alliance," he told.

- Kiev expanded its attacks against continental Russian territory, when at Sunday night (July 3rd) from 03.00 to 03.30 AM (Moscow time), the Kiev regime launched an intentional attack by Tochka-U ballistic missiles at the residential areas of Belgorod and Kursk that have no military facilities. Fragments of one of the destroyed Ukrainian missiles fell down at residential buildings in the city. Three individuals died and five persons were injured.

- U.S. military and civilian spy satellites have been spotted above Belgorod and Kursk three days before the Ukrainian attacks.

- NATO Secretary General Jens Stoltenberg revealed to reporters that NATO’s push into Eastern Europe since 2014 was done specifically with Russia in mind. “The reality is also that we have been preparing for this since 2014,” he said. “That is the reason that we have increased our presence in the eastern part of the Alliance, why NATO allies have started to invest more in defense, and why we have increased [our] readiness.”

- The special forces of the Russian National Guard in Kherson found evidence of the work of OSCE (Organization for Security and Cooperation in Europe) observers in the interests of the Ukrainian intelligence: “The special forces found documents of the OSCE international monitoring organization in the house of the former head of the Security Service of Ukraine department in the Kherson Region which testify the cooperation with the Ukrainian intelligence services.”