Ukrainian chronicle: Russia saved its troops for another attacks 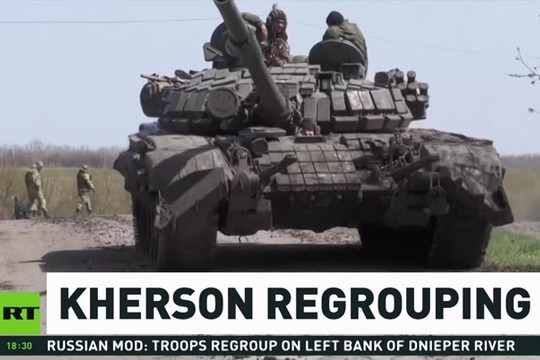 - The units and formations of Russian Armed Forces, withdrawn from the right bank, have taken the defense lines and positions, fortified by engineering units.

- Despite enemy's attempts to frustrate the redeployment of Russian forces, any casualties in personnel, armament, hardware, and material means have been prevented.

- Moscow insisted that Kiev was attacking the facility in an attempt to cause major flooding in the Kherson area.