Unaccomplished mission of Alexander Benckendorff and its lessons 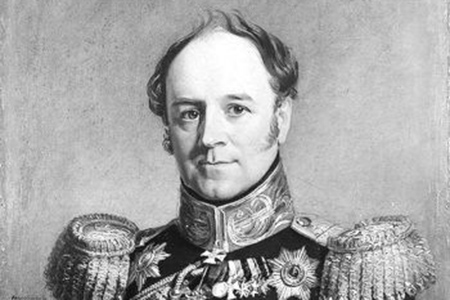