Where is the money, man? Where are the 61 percent of Pentagon assets? 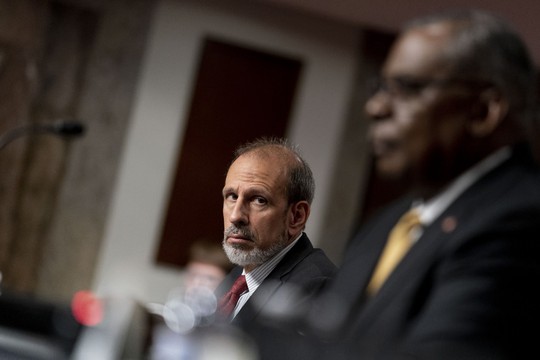 Defense Department fails another audit, recognizes “The Hill”. After 1,600 auditors combed through DOD’s $3.5 trillion in assets and $3.7 trillion in liabilities, officials found that the department couldn’t account for about 61 percent of its assets, - Pentagon Comptroller Mike McCord told reporters.

The Defense Department has failed its fifth-ever audit, unable to account for more than half of its assets, but the effort is being viewed as a “teachable moment,” according to its chief financial officer.

Federal law since the early 1990s requires mandatory audits for all government agencies, and since fiscal year 2013 all but the DOD have been able to satisfy that requirement.

In December 2017, defense officials set out to scrutinize DOD’s books, the first comprehensive audit of the agency in its history. That effort failed the next year, and the four that followed.

McCord, who served as Pentagon comptroller from 2009 to 2017 and again since June 2021, noted that Ukraine’s ongoing war with Russia has offered a DOD personnel “a very teachable moment for us on the audit,” as it allows them to picture the critical nature of precise tracking of weapons and equipment in the event of a conflict.

“A very teachable moment”– but where is the 61 percent of DOD’s assets?