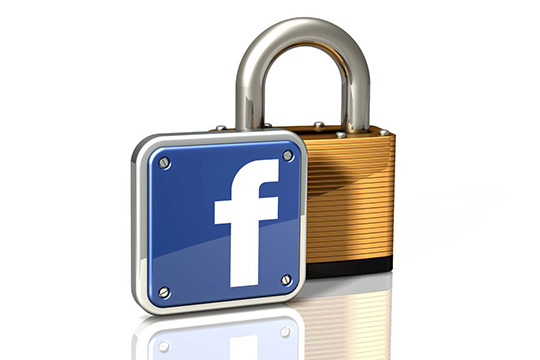 Facebook – the largest social network around - is waging a targeted campaign against its Russian pages with foreign audiences. According to Russian experts, Facebook is busy introducing elements of technological censorship, ostensibly to improve platform use algorithms, which primarily impact accounts that belong to Russian media with foreign viewers, public figures, and which enjoy considerable popularity.

One victim of this campaign is the international multimedia project Russia Beyond, which is publishing materials devoted to Russian history, culture, scientific achievements and social life in 14 languages.

The Russia Beyond portal has recently been facing problems, with its editor-in-chief Vsevolod Pulya complaining about what he describes as a targeted campaign being waged by Facebook moderators against Russian multimedia projects with foreign audiences, regardless of their content.

"We have the same thing going on with our 100-user pages,” Vsevolod Pulya said. “In addition, Facebook every so often switches off our videos for one or two days, including those posted on our main page. Just look at the chart: one day we have 100,000 views, and the next – none,” he added.

Similar things are happening to other public pages, including the private page Discover Russia and the news portal The Siberian Times. "They are all telling about Russia without hiding their goals. No specific claims have been made, of course - only general talk about some alleged "violations of community rules,” Pulya noted.

This is not the first time Russian multimedia resources have faced restrictions on Facebook. As early as October 18, Facebook moderators blocked the public page of RT’s Russian Kitchen project, which offers recipes of Russian cuisine, as spam, even though 40,000 people have signed up to that page.

Amid an avalanche of claims being brought against Russian multimedia projects, Facebook executives themselves are not particularly keen to comply with Russian laws. For example, on the "day of silence” (a broadcast moratorium observed on the day before an election or referendum and the day of voting itself) ahead of the September 8, 2019 general elections in Russia, Roskomnadzor (the federal agency responsible for control and supervision in the field of media, including electronic media and mass communications) registered the spread of political advertising by Facebook. On October 2, 2019, a parliamentary commission investigating foreign meddling in the internal affairs of the Russian Federation sent an official protest to Facebook.

On-off blockings of popular Russian resources aimed at foreign audiences didn’t start yesterday, and have been going on for more than four years now. What is becoming clear, however, is that not only projects affiliated with RT and Rossiya Segodnya, which many Western mainstream media outlets describe as propaganda tools, but also public pages projecting a positive image of Russia in the world, have increasingly been falling under restrictions.

"The impression is that starting with pinpoint strikes, Facebook is now resorting to the tactic of carpet bombings,” Vsevolod Pulya said. Still, turning back "to the origins" and trying to promote websites that would be independent from outside platforms would be wrong.

"It would mean inventing a time machine and flying it into the past. There are no such mass media in the world these days, and those that exist do not cover a significant audience,” Pulya explained.

He still believes that Russian public pages on Facebook are now falling victim to technological censorship, which will become increasingly sophisticated as time goes on. They will certainly explain this by the need to improve algorithms, increase transparency and optimize user experience. This is something one has to be prepared for.