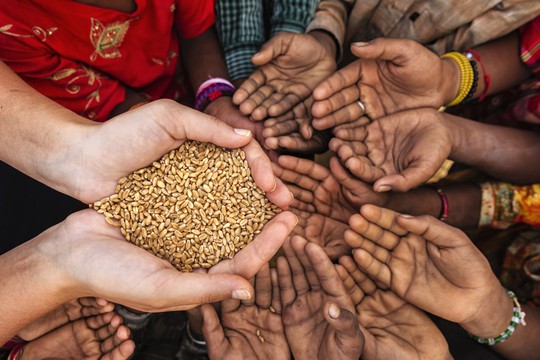 As French President Emmanuel Macron pointed out, the sowing campaign was under threat, and some countries are already experiencing difficulties with the supply of grain. Due to the events in Ukraine, an “unprecedented” food crisis could arise in the world, French President Emmanuel Macron said at the G7 summit. US President Joe Biden also expressed concern about this. According to Macron "the situation will become even more serious in 12 to 18 months." To avoid such a development, Macron called for "the lifting of export restrictions on food" and "ensuring the possibility of sowing." Food shortages will be real, - US President Biden said at a press conference after the summit.

Read more: Is the world facing famine as a result of the Ukrainian crisis? - International Affairs (interaffairs.ru)