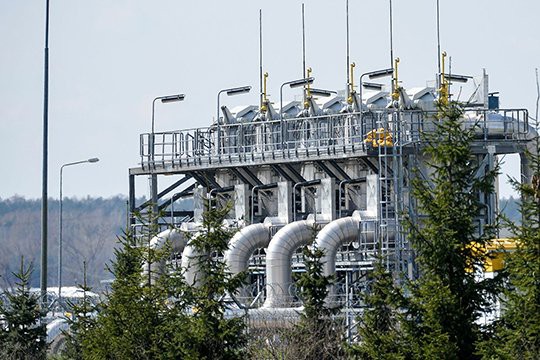 The CEO of the world's largest German chemical concern BASF, Martin Brudermüller, in an interview with the Frankfurter Allgemeine Zeitung, spoke out categorically against the imposition of an embargo on energy supplies from Russia. “Do we want to destroy our entire economy with our eyes open? What have we created in decades? I think that such an experiment would be irresponsible,” said Brudermuller (quoted by TASS). At the same time, he added that a ban on energy imports from Russia would cause unprecedented economic damage to Germany. "This could lead the German economy into the worst crisis since the end of World War II," the head of BASF said. According to him, such a move would endanger the existence of many small and medium-sized companies.

Аbout 20 EU countries depend on Russian gas to varying degrees.” Slovakia, Austria and a number of Italian regions will suffer the most without Russian energy supplies.

Gas - for rubles, or should Europe "shoot itself in the foot"? - International Affairs (interaffairs.ru)