The popularity of studying the Russian language in Austria is growing 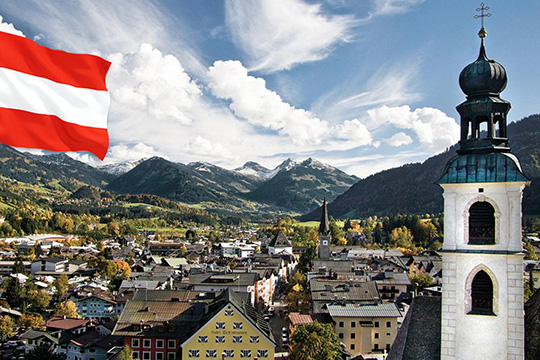 As the Russian diplomat pointed out, today it is necessary to take special responsibility to save, develop and spread the Russian language, because in modern conditions we deal with attempts to artificially reduce its space in some countries, including European ones, where Russophobia is elevated to the rank of official state policy.

According to Dmitry Lyubinsky, language competitions are held annually in Austria. In 2018 more than 250 students took part in them. In June 2018, the All-Austrian Russian Language Olympiad for bilingual children was held for the first time. 58 students from 8 to 16 years old participated.

The Russian embassy and the Russian Center for Science and Culture in Vienna pay great attention to the topic of preserving and popularizing the Russian language, the ambassador said.

“In the upcoming Year of Literature and Theater, 2020-2021, Russia and Austria will participate in such large events as the Vienna Book Fair and the International Fair of Intellectual Literature Non-fiction in Moscow as partner countries",- Dmitry Lyubinsky noted. In addition, it is planned to hold "Weeks of the Russian book" in various cities of Austria. The ambassador also emphasized that the Sochi Dialogue platform of the Russian-Austrian public forum will be involved for the same purpose. It is planned to implement a series of publishing projects in order to increase interest in learning the language of the partner country.