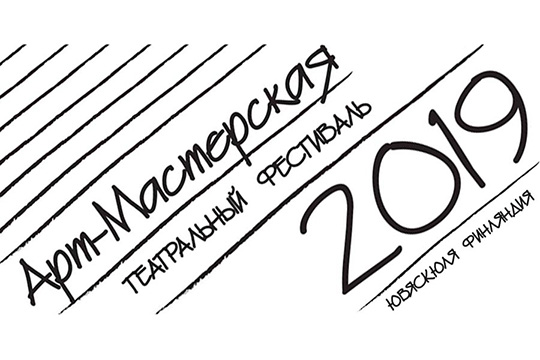 The International Theater Festival "Art Workshop" will be held in Finland from August 16 to 18. The one-man performance of actor Andrei Emelyanov based on the novel “The Reserve” by Sergei Dovlatov and the street performance of the Mongolfieri circus theater from St. Petersburg will represent Russia at the International Theater Festival. According to the website of Union of Russian Theaters Abroad, four countries will take part in the Festival of Russian-language theaters.

A carnival procession, discussion of performances open to all visitors, as well as lectures and master classes will be held as part of the theatrical performance. Speech training will be organized for participants and guests of the festival by the teacher of the Moscow Art Theater School Viktor Markhasev.